Track and Field team gets ready for upcoming season 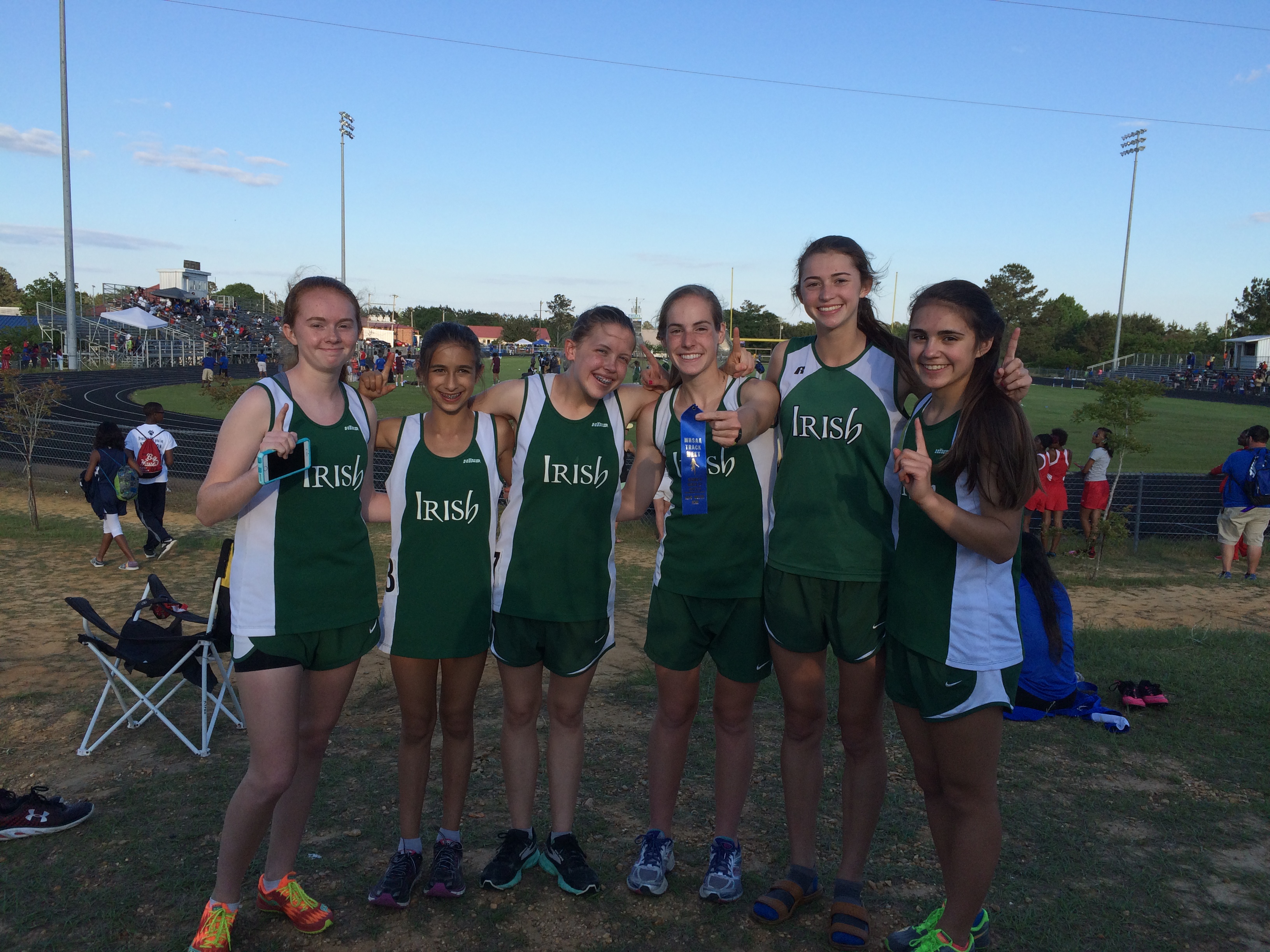 Track and Field team gets ready for upcoming season

As spring begins to roll around, so does the start of the season for St. Patrick’s spring sports. Among these spring sports is Track and Field. The 11th and 12th grade religion teacher and Fellowship of Christian Athletes sponsor, Stan Dellenger, is the coach of the Track and Field team, and has been for several years. In this time he has successfully created a very driven team, composed of impressive students and supportive teammates.

Dellenger has also created a very talented team, which continues to perform well in every track season they have had. This was shown in last year’s track season, where the team finished with several commendable records and achievements. For example, one of the recently graduated seniors of the team, Ramsey Wagner, won first place in three events, the 2-mile, the 1-mile, and the 800-meter races at the state track meet at the end of last year’s season. The girls’ team continued to impress all when they obtained the 3A state record in the 4×800 meter relay. The boys’ team had some impressive accomplishments as well, with current senior, Dylan Gutierrez winning third place in the pole vault at state during last year’s state meet. Overall, the team finished third place in last year’s state competition.

With these impressive feats, the upcoming season is looking very promising for the team. The majority of the team is expecting to make it to the regional competition, with a large number competing once again in state. The team is looking forward to some great competition, and senior Anna Clare Colson says “I am looking forward to my last track season with my favorite teammates and coaches.”

Come out and support the team as they officially begin their season with their first meet at 3:30 on March 2 at Long Beach High School!