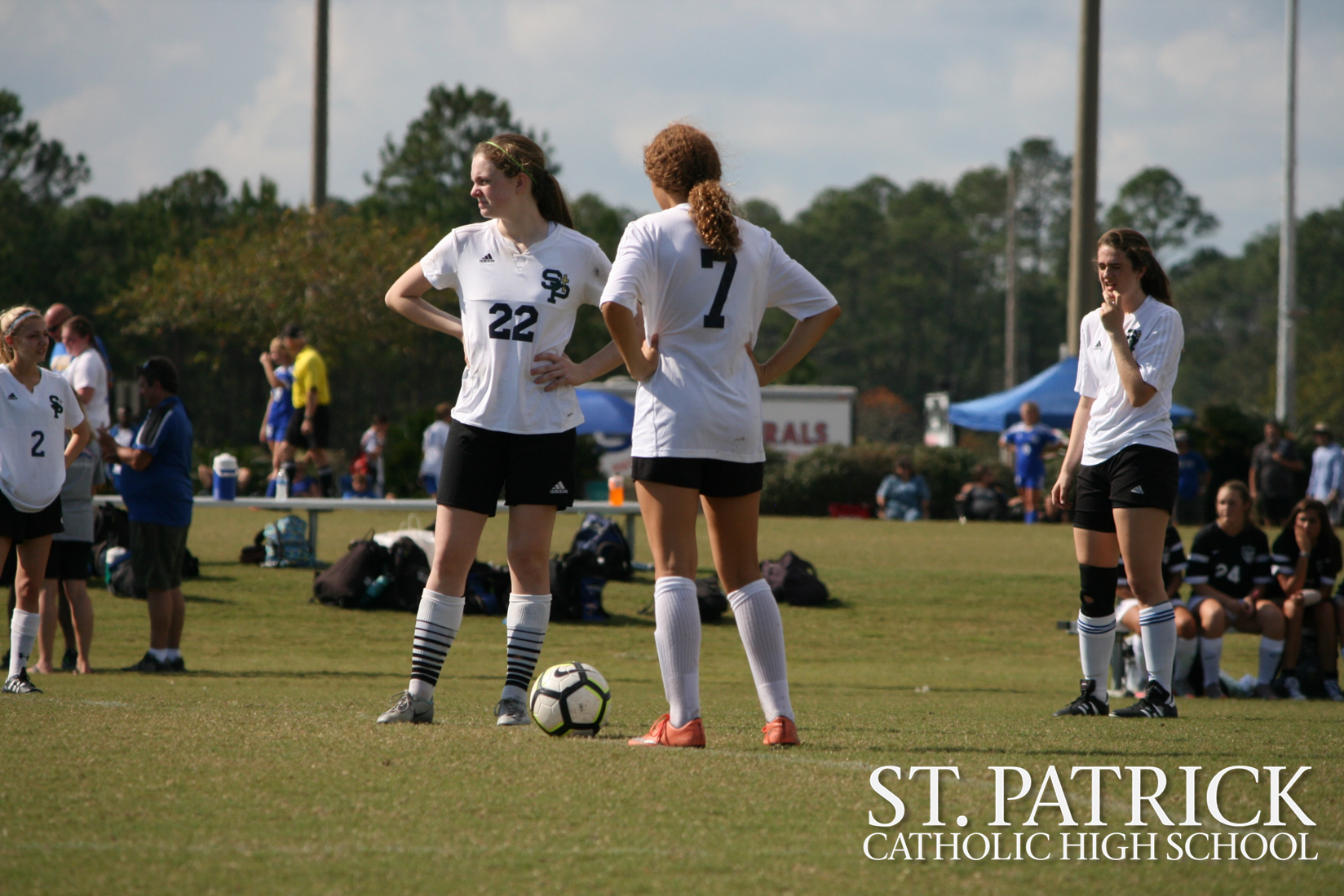 On Saturday, November 4th, the boys and girls varsity soccer teams competed in the Gulfport Classic, which is the opening tournament of the school season. The boys first game was against Pass Christian, which they lost 1-0. Later in the day, they played a hard fought game against the Long Beach Bearcats, where the Irish came out with a 2-1 victory. Captain Ricardo Quintana said this about their games, “Every player on the field did his best to try and help the team win the game. Even though we lost the first game, we set our minds for victory for the second one and we pulled through.” The girls team first played the Gautier Gators, where they lost 2-0. Their second game was against the Long Beach Bearcats, where they also lost 2-0. The girls played two hard fought games, despite only having one sub and missing many of the girls on starting lineup. Captain Svannah Croal had this to say, “Our team stood strong, despite all those we were missing. Our defense held strong, and we played to the best of our abilities. We’re going to continue to work hard so that we can pull out some wins early in the season!” The first varsity home games are this Thursday, November 9th, against West Harrison. The girls start at 5:30 followed by the boys at 7. Make sure to come out and support the teams as they kickoff the 2017-2018 season! Go Irish!!