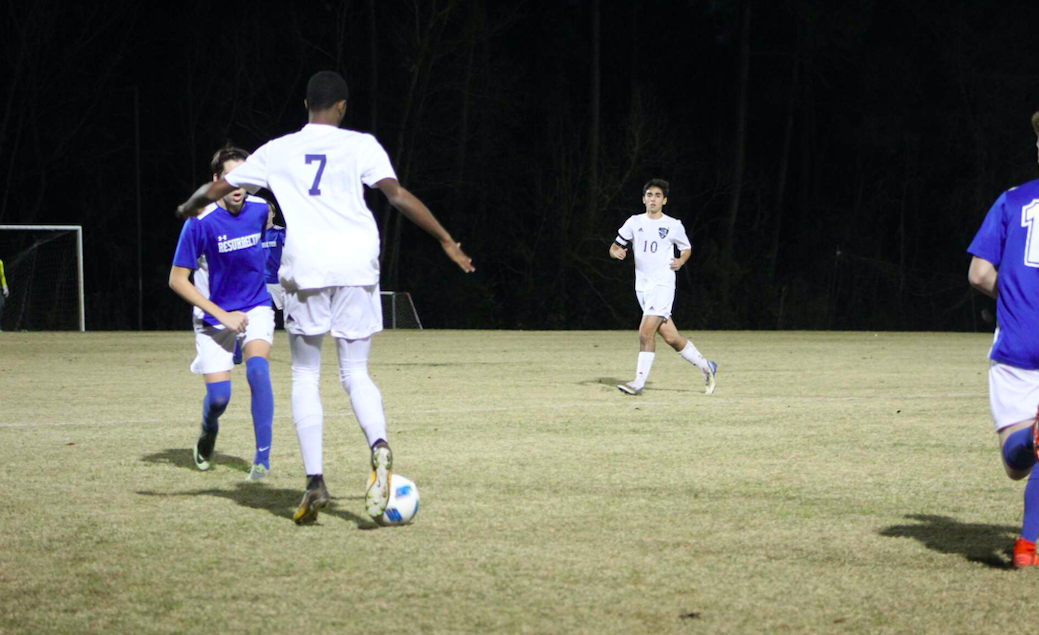 Women’s varsity captain, Maddie Moak, said, “Overall, we played very well against Resurrection. Jessica Harrison and Mary Cate Sliman both scored two goals. Samantha Alvarez, Sydney Biggs, and Marie Seicshnaydre all performed their best and helped our goal keeper, Ali Ware, reach her eighth shut-out of the season. As district games continue, we plan on continuing to play to our best ability and make it into playoffs.”

Men’s varsity captain, Chad Hudson, said, “Everyone did a great job from defense led by Zachery Seymour in the goal, to Ryan Adderholt and Ricardo Quintana taking control in the midfield. I felt like it was the first time we clicked as a team and everyone was on the same page. If we keep up the hard work, we’ll have a great chance at the school’s fourth soccer state championship.”