“Why Birds of a Beak Eat Together” Biology II lab 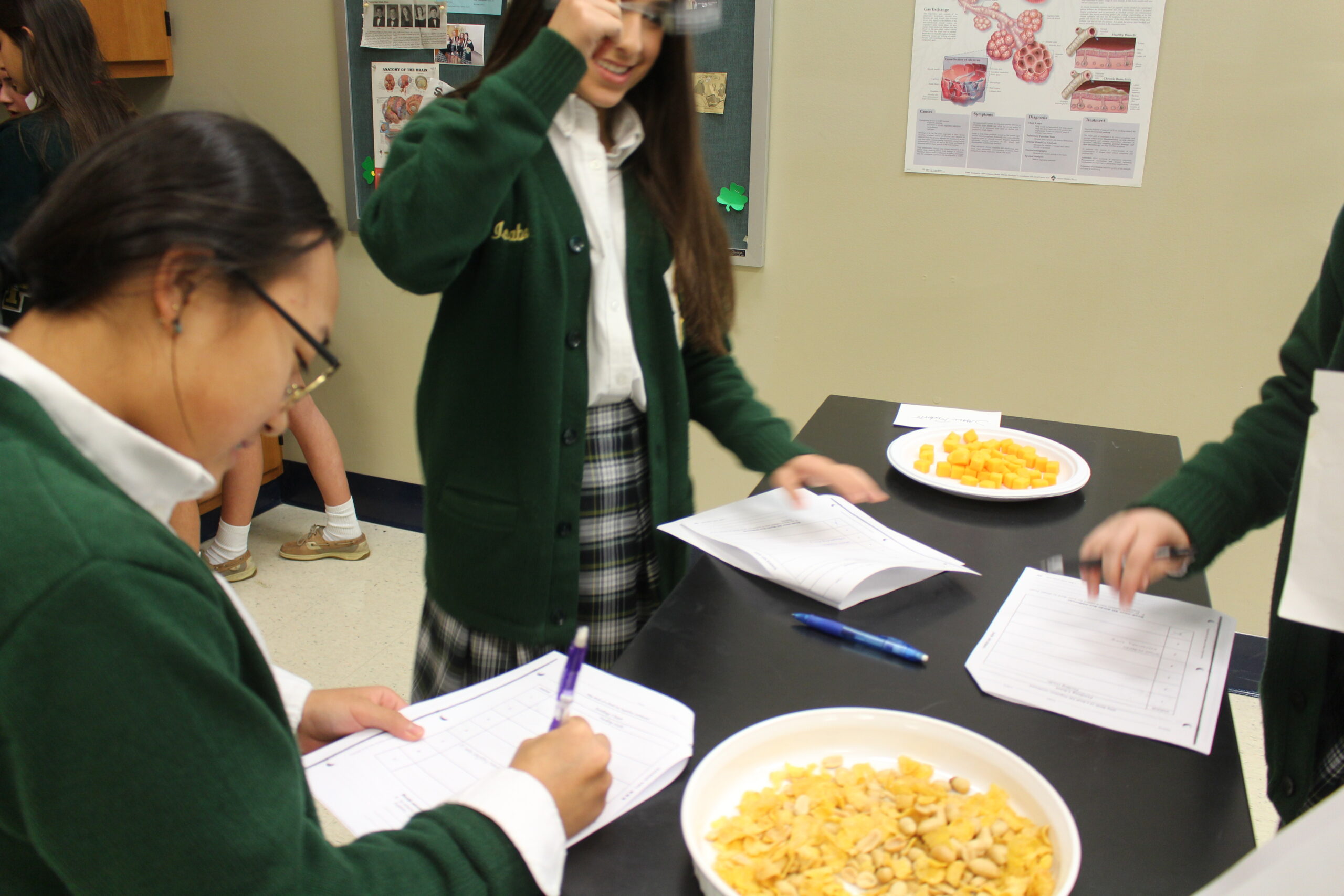 “Why Birds of a Beak Eat Together” Biology II lab

On Tuesday, January 15, Mrs. Lawson’s Biology II class participated in a lab. Lately, the students have been studying natural selection and famous scientists such as Charles Darwin.

This lab was called “Why Birds of a Beak Eat Together,” and the objective was to model the beak adaptations of birds and study how effective the adaptations are in obtaining various types of food.

Students partnered up with one other person, and Mrs. Lawson gave each pair a bird to represent like hawks, warblers, hummingbirds, ducks, and more. Each pair received a utensil that is similar to their bird’s beak. There were stations with different foods that each pair took turns at demonstrating how their bird’s “beak” worked with that specific food.

After each pair went to each station, they did a lab packet on their findings and observations. In the packet, there are several questions pertaining to the beaks of the birds and how they perform with each type of food. Mrs. Lawson does this lab every year and is a good way to get students involved in what they are learning. The students always have a good time and it’s a great learning experience for them.

“I thought it was really cool to see how each beak from each animal was unique and helped them find the right food.” – Anna Tran

Photos of the lab can be viewed here.