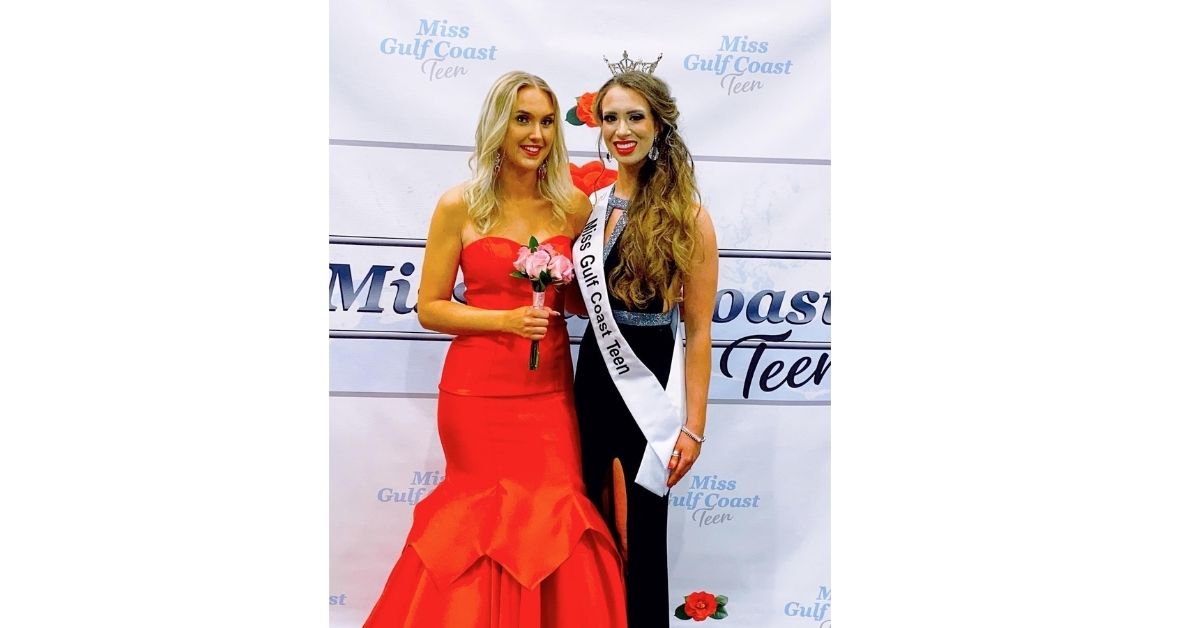 BILOXI, Miss.- Congratulations to Ina Wilberg for placing first runner up in the Miss Gulf Coast Teen pageant. This was the first pageant for Wilberg, who is a foreign exchange student from Norway.

“I was very surprised and happy when they called my name,” Wilberg said. “I had never done a pageant before so it was a fun experience for me.”

The Miss Gulf Coast Teen Pageant, formerly known as the Camellia Queen Pageant, is put on by the Biloxi Lions Club. Participating contestants compete in a variety of categories from stage questions, evening wear, and interview.

“My favorite part of the pageant was getting to meet the other contestants and forming a friendship with them,” Wilberg continued. “I was so glad for the opportunity to do this.”

Wilberg is one of three foreign exchange students at St. Patrick Catholic High School for the 2021-22 school year. She is involved in several extracurriculars at St. Patrick including soccer and Students for Life.